Understand what the pieces of Vue.js are and how they fit together.

Clear up confusion instantly with the live instructor

Custom Made For Overwhelmed Front-end Developers

There's so much to keep up with in the front-end world, it's hard to know what to focus on. This FREE webinar makes it easy for you.

I've deliberately structured this webinar to give you the foundation you need to learn Vue.js in under an hour. Vue is the easiest modern javaScript framework to learn, accessible even to beginners, but powerful enough for any expert. And the live format means that we can cater to your needs - if you've already started learning Vue, you can ask questions about where you're stuck and get answers. 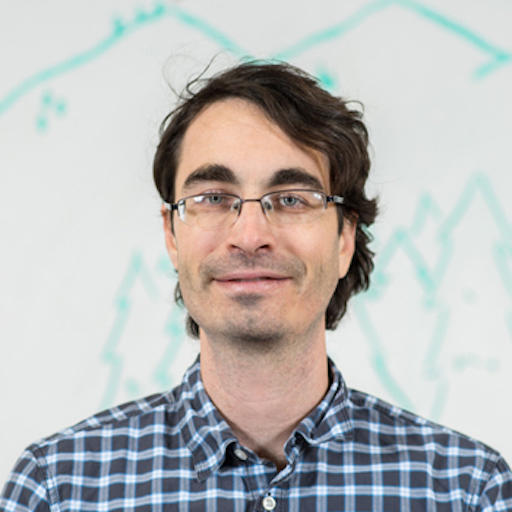 Kevin Ball (Alias KBall) has been a software developer for over a decade. He's led development for the ZURB Foundation front-end framework, taught thousands about front-end development, and spoken at conferences around the world.

KBall is currently an editor for InfoQ and regular panelist on the JSParty podcast. His writing has been featured in publications like Net Magazine, web designer magazine, and Vuejsdevelopers.com.

Vue.js is the framework the most developers want to learn in 2018. Kickstart your learning now. If you sign up and then have to miss the webinar, you'll still get access to the recordings. The only way to miss out is not to sign up. Sign up now to reserve your spot.

Register To This Event